A history of creating spaces to really live in.


Fully qualified tradespeople who have been serving the people of Fife for over 50 years.


Latest trends to traditional styles – we’ll create your dream kitchen, bathroom or bedroom and you can even see it in 3D.


made in the uk

In fact – made only 500 yards away at our manufacturing facility in Thornton.


Available anytime to assist customers with any help they need.

In the Christmas of 1966, Janice and Roy Tiernan got the opportunity to rent the front of a small building and opened it as a bakery/groceries store with a small area for a cafe. To the rear of the building was an old billiard hall, which soon came up for rent as well so they decided it would make the perfect place for a small DIY store and rented that too. They sold paint, wallpaper and flatpack kitchens. They eventually bought the building and with the help from their parents and grandparents began knocking down walls to create a better space. Soon enough, all the walls were knocked down and with the help of Roy’s best friend Bill, they built the building known today as Decorland. With the demand for the DIY store higher than that of a cafe or groceries store they knew that was the direction they should take their small family business. Over the years, they began selling bathrooms and bedrooms along with kitchens and eventually realised what people really wanted was a one stop shop. That is when Decorland moved from being just a DIY store to a home improvements shop and helped people design their new kitchen, bathrooms and bedrooms and began installation as well. As Jan & Roy’s children got older they showed an interest in getting involved in the family business with Mandy starting out as a demonstrator and travelling all around Scotland, visiting exhibition centres and helping to grow the business. Soon enough the word had spread and Decorland became very busy and well known in and around the Fife area. Mandy’s job was done and she was needed much more back in the shop helping her dad organise the jobs, helping with deliveries and on some occasions, when things were very busy, she would help the workmen as an assistant fitting kitchens and putting up tiles. Soon Mandy found herself designing and surveying jobs with the help of her dad showing her the ropes and is now one of the two designers on the Decorland team. Jan & Roy’s son Steven showed a keen interest in tiling from a young age and soon became good enough to teach other young tilers joining the Decorland team and took them under his wing. After 25 years of tiling Steven hung up his tools and ventured in to manufacturing furniture for Decorland, meaning every piece of furniture from the year 2014 fitted in to one of our clients homes was made by us in Thornton. In 2012 Jan and Roy retired after 46 years of hard work and handed the reigns over to Steven, Mandy and Mandy’s husband Robert, who hope to continue Jan and Roy’s success for many more years.

FROM THE sixties till today 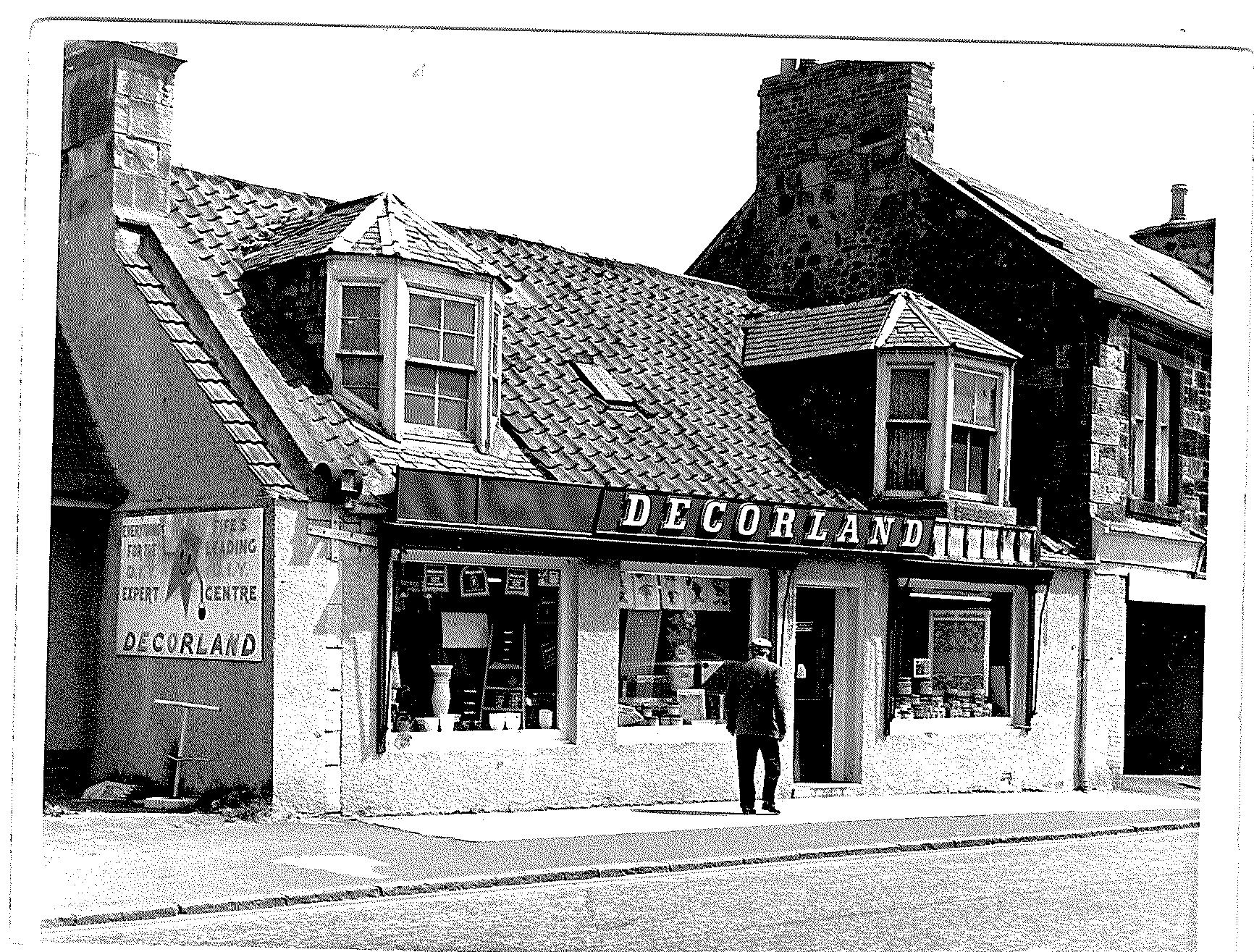 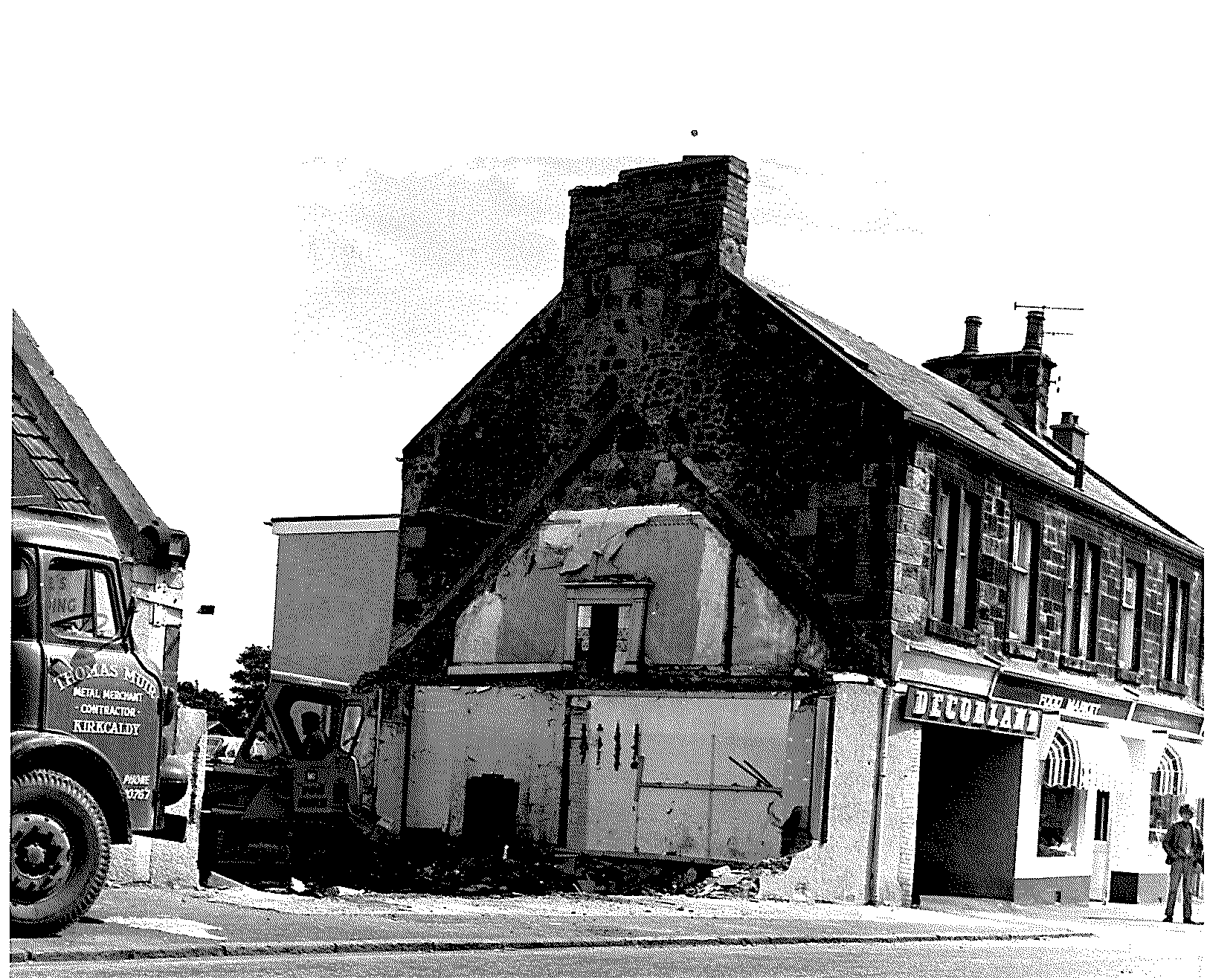 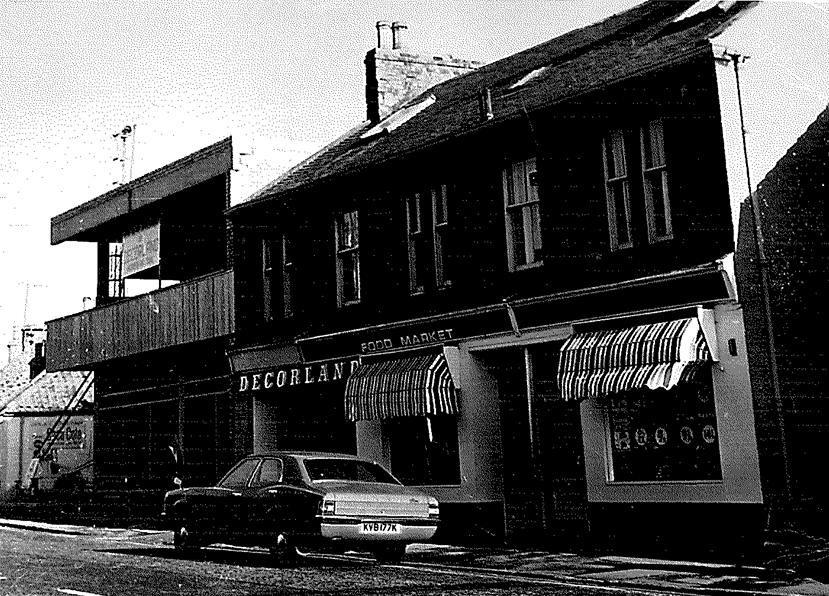 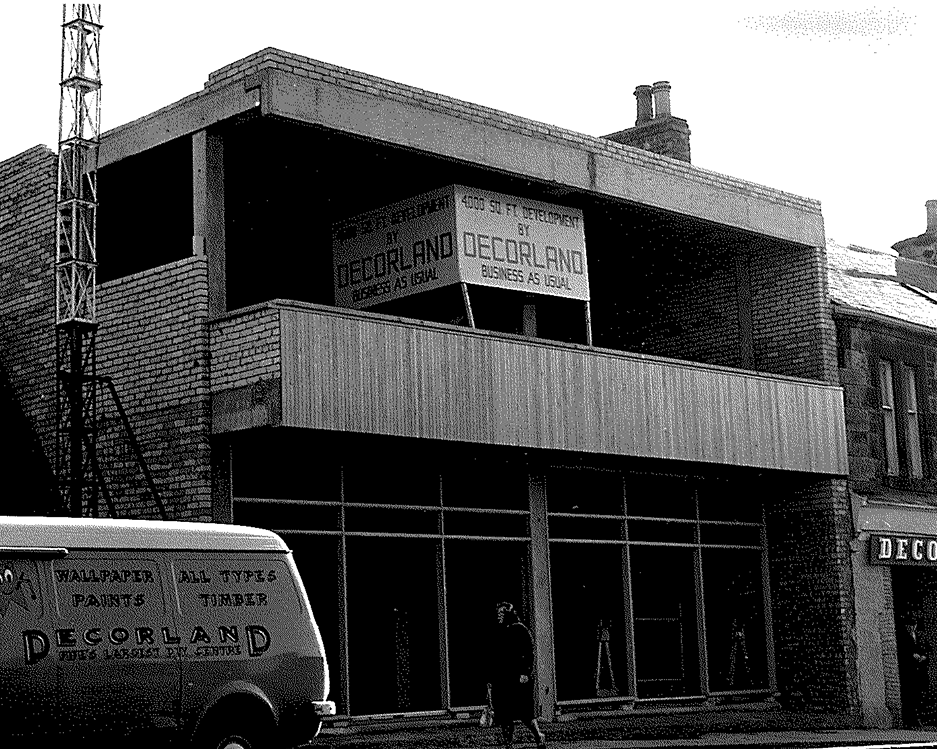 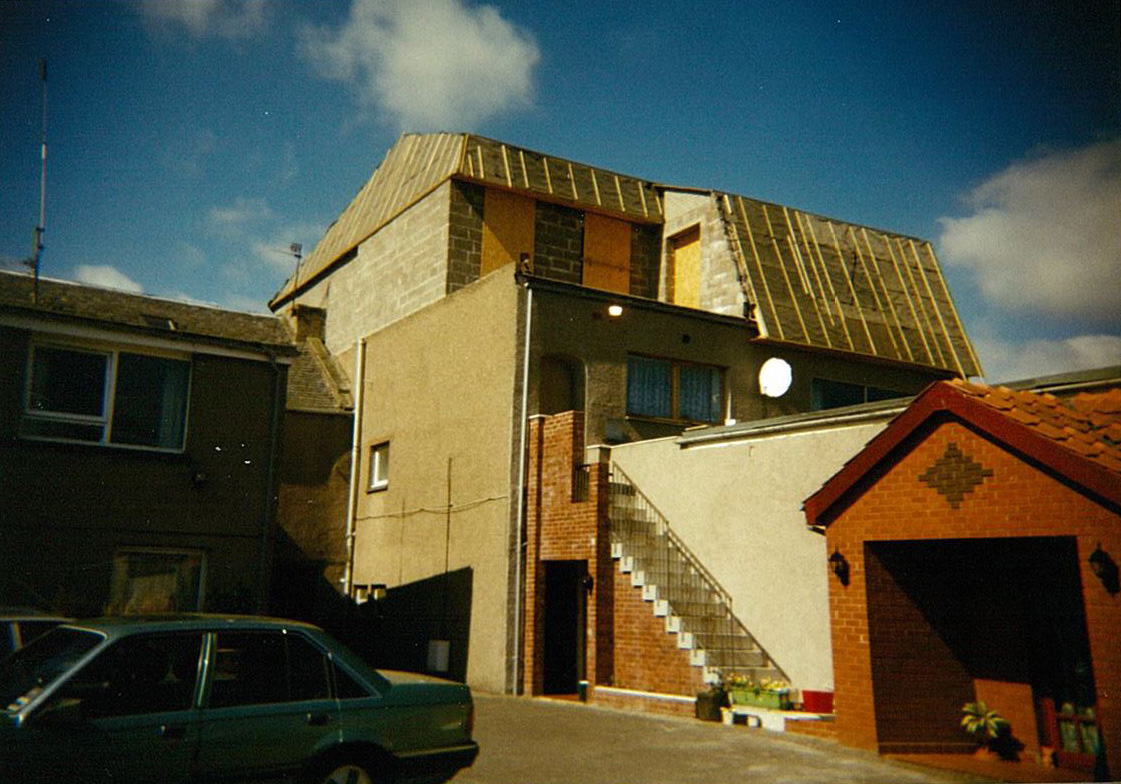 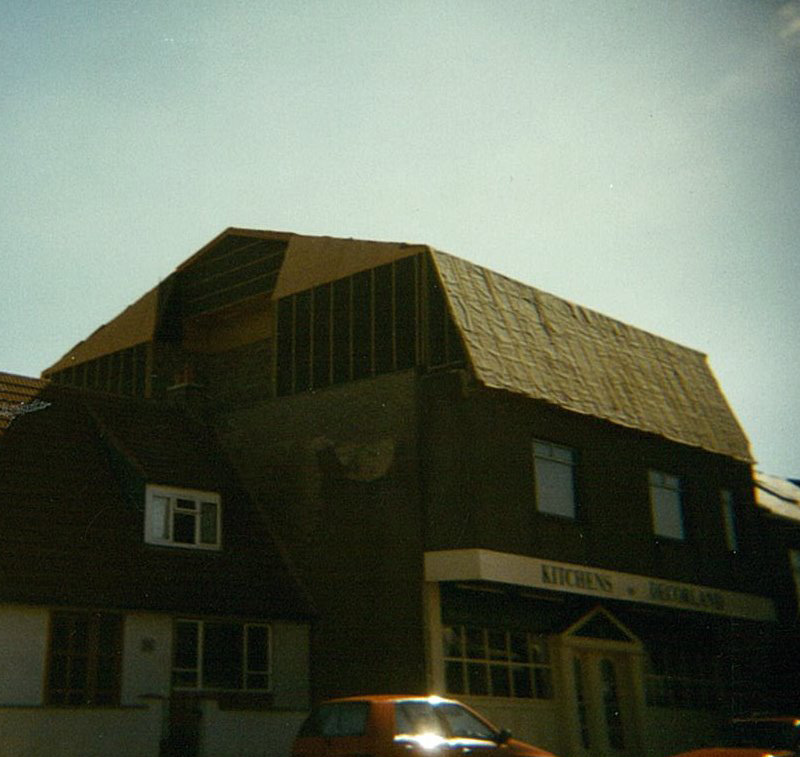 DECORLAND NOW OFFERS FINANCE ON OUR PRODUCTS AND SERVICES. CLICK THE BANNER TO FIND OUT MORE.